I was born and raised in Middleville. I graduated from TKHS in 2002. I went on to earn a Bachelors of Science degree in psychology from Ferris State University and graduated from there in 2006. After graduating I moved to Wisconsin where I attended the University of Wisconsin-Stout. I graduated with my Masters degree in School Psychology in 2009 and then graduated with my Education Specialist degree in 2010. After graduating, I moved to Meeker, Colorado where I was the school psychologist for two years. I moved back to Michigan in 2011 where I worked as a school psychologist for the Calhoun ISD at Pennfield Schools for one year, and at Battle Creek Public Schools for the second year.  I began working for TK Schools in 2013 and spent two years working for both TK Schools and Battle Creek Public Schools. After my second child was born, I went to part-time and worked solely for TK Schools.

Below are a few websites that provide resources if your child may be struggling in school or at home. 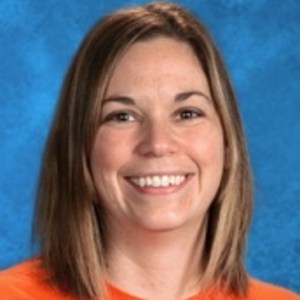